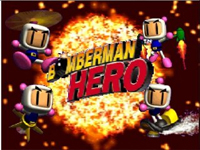 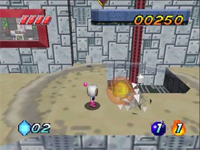 One day, out of nowhere, a spaceship crash-landed on Planet Bomber! Journeying to the Peace Mountains to investigate, Bomberman encountered Pibot, the dazed robot pilot. According to Pibot, the evil Garaden Empire had attacked Primus Star - and kidnapped Princess Millian from Pibot's escape ship! Hearing this, Bomberman vows to save the princess, even if he has to travel the length of the galaxy to do it!

Bomberman is equipped with an infinite supply of bombs, and can count on a variety of upgrades to aid him in his quest. His search for the princess takes him to 5 exciting planets, reuniting him with his old friend Louie and uncovering all-new items. Fly, swim, shoot and bomb your way through the galaxy and save Princess Millian! 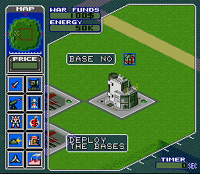 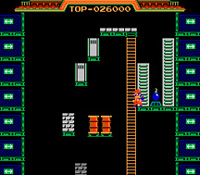 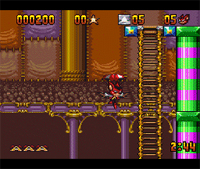