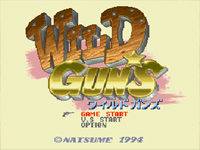 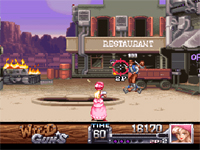 Discover the wildest West you've ever seen in this action-packed third-person shooter.

The Kid gang and their army of robots have taken over the town. The only ones who can stop them are Clint, a tough-as-nails bounty hunter, and Annie, a beautiful-but-deadly woman with a serious score to settle. Blast your way through villainous outlaws, diabolical robots and towering, screen-filling bosses. Play by yourself or with a friend at your side in the two-player co-op mode. You'll need a sharp eye and quick-on-the-draw reflexes.

Fortunately, you've got plenty of moves to help you survive the hail of bullets heading your way. You can dive-roll, jump, double-jump, rope enemies with a lasso and clear the screen with explosive special attacks. Blast apart just about everything in the environment to find guns, bombs and other hidden power-ups. It's up to you to bring justice back to town - or whatever's left of the town when the gun smoke clears. 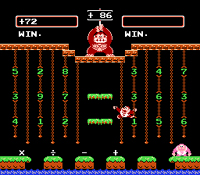 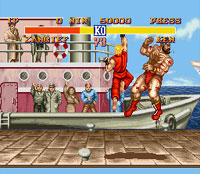