Another Week another VC Monday! It's strange, I can't remember EVER looking forward to Mondays before, but the Nintendo Wii has sure changed that! After last week's anemic release, Nintendo has come through and brought us 3 great games to help us while away the hours.

This week sees the release of Dragon's Curse for the TG-16, Star Fox 64 for the N64 and Teenage Mutant Ninja Turtles for the NES!

Personally I'm very excited about the prospects of playing Dragon's Curse. I owned a Sega Master System way back in the day and Wonderboy in Monsterland was my absolute favorite game on that console. Dragon's Curse is the sequel to that excellent title, and I am salivating at the prospect of finally playing it. TMNT is also a great if not damn impossible game for the NES. Should I pick up that one first or not.. hmm.. decisions decisions!

Enjoy your VC Monday guys, let's hope for another great release like this one next week. 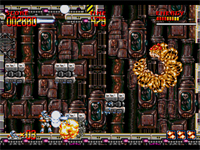 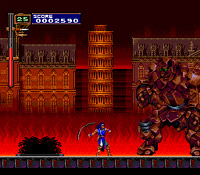 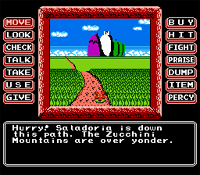 Princess Tomato in the Salad Kingdom 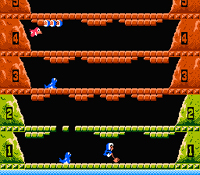 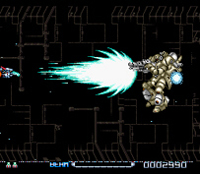