VC not playable on Wii U GamePad

While we're all massively excited for the release of the Wii U console in November, there is one piece of news putting a small damper on things. It turns out that Virtual Console games won't be playable on the Wii U GamePad screen. Why Nintendo has made this choice is unclear, but it would have been nice using the secondary screen and not needing the TV on to play all our classics.

In another piece of news, it's possible the Wii U will have a catalog of GameCube titles for download at some point. Nintendo of America's President Reggie Fils-Aime was asked about this recently and said he would love for it to happen, but had no announcements to make at this stage.

2 Responses to "VC not playable on Wii U GamePad" 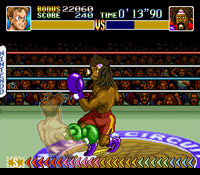 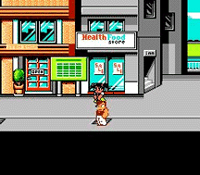