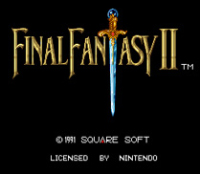 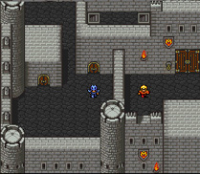 This is the fourth entry in the Final Fantasy series. It was known as Final Fantasy II internationally, because the second and third games were never released outside of Japan.

The military country of Baron is one of the strongest in the land, with a proud army and a majestic air force known as the Red Wings. But, while their armies are kind and loyal, the recent actions of the King are anything but. The young Captain of the Red Wings, Cecil, is ordered to steal a crystal from a village of innocent magicians, and when he questions the actions of his King, Cecil is immediately thrown out of the country and sent off to kill strange monsters. Little does he realize the price the King's actions will pay, and what the true secret of the crystals, and their powers, truly is...

This is the first Final Fantasy game that introduced the famous ATB (active-time battle) system: during the battles, you have a time indicator for each party member that tells you when this character is able to act. If it takes you too long to select a command for this character, the enemy will act without waiting for your turn. The game abandons the job system that was implemented in the first and the third game in favor of pre-set character classes (paladin, white mage, ninja, etc.) assigned to each party member. 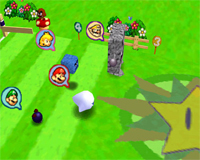 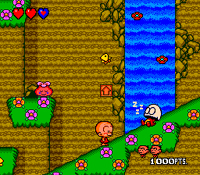 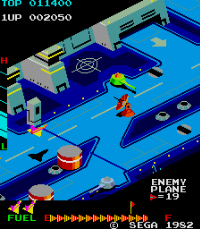 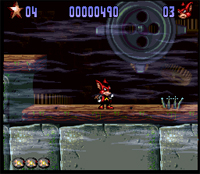