Baby Bowser has snatched the Super Happy Tree and cast a spell on Yoshi's Island, turning it into a picture book! Only six Yoshis remain, so it falls to them to reclaim the tree and restore happiness to the world.

This cute, colourful platformer uses a unique '2.5-D' graphical style to render impressive character models and bright, vibrant environments in which the Yoshis can run, swim, 'flutter' jump and sniff out secrets.

Eat fruit, avoid enemies and obstacles, and throw eggs from the Yoshis' never-ending supply in your quest to stop Baby Bowser's plan. And who knows, you might even find the mysterious black and white Yoshis! 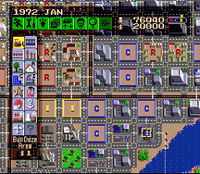 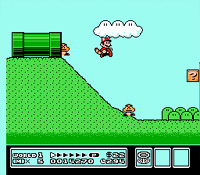 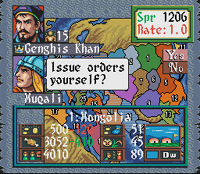