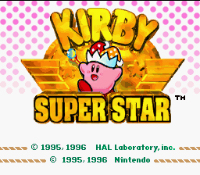 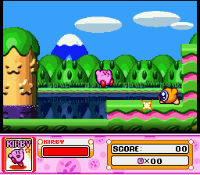 That awful King Dedede is at it again - he's stolen all the food in Dream Land.

It's up to Kirb to get it back and ultimately save Pop Star from being overtaken. In what may be the most diverse adventure yet for the round, pink hero, Kirby journeys through six main games and two minigames, finishing with the ultimate showdown in The Arena. Each game offers its own story and style of platforming action, as well as unique environments and an assortment of enemies.

Swallowing an enemy allows Kirby to copy the abilities of that enemy, granting him the power to perform special attacks and giving him a new hat to don. In a strategic twist, Kirby can now give up an acquired ability and use it to turn an enemy into a helper. The helper will follow Kirby around and automatically fight as his ally or offer a second player the chance to join in the game by controlling it.

There's never a dull moment as Kirby dashes, flies and swallows enemies in his battle against King Dedede, Dyna Blade and Meta Knight. 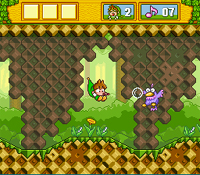 The Legend of Zelda: Majora's Mask 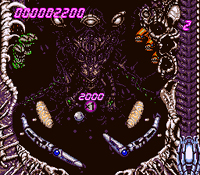 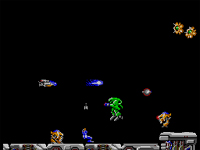 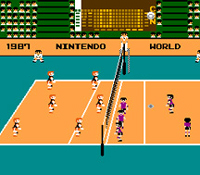